“Not gonna lie. This f*cking sucks. This is the last HQ ever” yelled host Matt Richards . And it just got crazier from there.The farewell game of HQ Trivia before it shut down last night was a beautiful disaster. The hosts cursed, sprayed champagne, threatened to defecate on the homes of trolls in the chat window, and begged for new jobs. Imagine Jeopardy but Trebek is blacked-out.
Yesterday HQ Trivia ran out of money, laid off its 25 employees, and shut down. It was in talks to be acquired, but the buyer pulled out last minute and investors weren’t willing to pour any money into the sagging game show. It had paid out $6 million in prizes from its $15 million-plus in venture capital.

HQ Trivia shuts down after acquisition falls through

But HQ was in steady decline since February 2018 when it peaked at over 2.3 million concurrent players to just tens of thousands. The games grew repetitive, prize money was split between too many winners, original host and quiz daddy Scott Rogowski was let go, and the startup’s staff failed in an attempt to mutiny and oust the CEO. You can read how it all went down here.

But rather than wither away, the momentary cultural phenemenon went out with a bang. “Should HQ trivia shut down? No? Yes? Or f*ck no!” Richards cackled.
You can watch the final show here, and we’ve laid out some of Richards and co-host Anna Roisman’s choicest quotes from HQ’s last game:

“If you just got here, this is HQ Trivia. It’s a live mobile gameshow. We’re gonna read about 34 questions and then you’re gonna win about 2 cents and you’re gonna fucking loooooove it” -Roisman
“This $5 prize is coming out of my own pocket. We ran out of money. we just kept giving it away. We gave it all to the players to you, you loyal HQties” -Richards
“Take this time now to buy some extra lives, you never know when you’re going to need them. I wish we had an extra life for the company. I’m sorry. I fucking can’t. I’m gonna cry. My dogs eat $200 worth of food a day. My dogs are gonna starve” -Richards
“Why are we shutting down? I don’t know. Ask our investors. What am I going to do with my fish tank? I think our investors ran out of money” -Richards
“Who likes healthy snacks! That’s why the investors stopped giving us money, because there wasn’t any fucking snacks in this bitch. We were snackless. Who the fuck can work in a place without snacks!” -Richards
“I met a couple who told me HQ is part of their foreplay” -Richards
“Who’s going to miss the HQ chat? I’m going to miss all those people telling me I don’t have eyebrows or to do the Carlton” -Richards
“Maybe we should close every night. These are the nicest f*cking comments I’ve ever seen. Wow, you’re finally telling me I look hot. I tried for a year and ahalf -Roisman
[Reading comments] “‘won’t miss you at all, good riddance’” -Roisman. “Who said that? Let’s find that mothefucker and sh*t on his porch” -Richards
“Hire everyone! All the people who don’t have jobs they fucking rock!” -Richards
[While doing a headtand] “Someone hire me! I’m fucking talented” -Roisman
“We should have unionized a long time ago” -Richards
[To his girlfriend] “Hello baby! I don’t got a job, you still love me?” -Richards
“We bought this giant bottle of champagne for when we hit 3 million players” -Richards (HQ never got there)
[Shakening it up and opening to a disappointing trickle] “It wasn’t as big as I thought it was gonna be” -Richards.  “That’s what she said. It was anti-climactic” -Roisman. “Much like this episode” -Richards. “Much like this app” -Roisman
“They gave me like two double shots of tequila” -Richards, on why he was drunk
Then things really went off the rails at 41 minutes in, cued up here:

[Upon a bunch of people getting a question wrong] “Y’all fucking fucked up!  You are dumb! I’m kidding, you’re not dumb. You fucked up. It happens” -Richards
[Reading the final question together] “What does Subway call it’s employees? Ham hands, sandwich artists, or beef sculptors?”
“520 people are splitting $5. Send me your Venmo requests and I’ll send you your fraction of a penny” -Richards
Farewell, HQ Trivia, you glorious beast.

Find out more or adjust your settings. 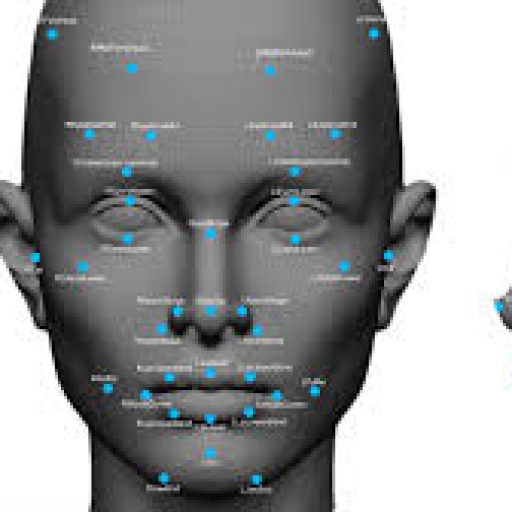 This website uses cookies so that we can provide you with the best user experience possible. Cookie information is stored in your browser and performs functions such as recognising you when you return to our website and helping our team to understand which sections of the website you find most interesting and useful.

Strictly Necessary Cookie should be enabled at all times so that we can save your preferences for cookie settings.